“I remember when, at six years old. I was driving with my parents in our VW bus and I had this incredible moment of Source recognition and Spiritual truth came through me. A knowingness, which is like a feeling and a thought combined, told me that I could “pull” from thin air all that I ever needed to know. At six years old, I had the sense that important knowledge and wisdom came from some place beyond the physical world, some invisible place.”  ~ Kenton D. Bell 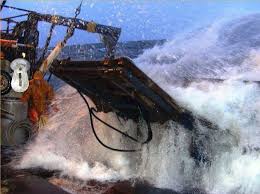 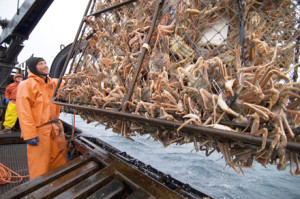 I’ve had a colorful life, to say the least. Going out on my own at age fifteen, I worked odd jobs to get by, flying north to Alaska at seventeen to work in a salmon cannery. I then went on to become a King Crab fisherman in Dutch Harbor, Alaska. (Have you seen Deadliest Catch on the Discovery Channel? The show depicts the adventurous lives of crab fishermen on the Bering Sea. This was my life for two fishing seasons in the early 80’s. ) I’ve held many jobs: bartender, landscaper, sales positions; and created and ran various businesses, including beach resort owner/manager and restaurant owner. After training as a method actor, I not only did some acting, but also ran my own talent agency.

Back in the mid 90’s, I became very ill while living in Asia. I had had a few bouts of amoebic dysentery while living  in Phnom Penh, Cambodia My lifestyle and lack of conscious knowing of who I truly was created a contrasting experience which I refer to as my Awakening. I was so ill, I didn’t think that I was going to make it back to the United States. As you have no doubt guessed, I did make it back. I saw many doctors but none of them knew what was wrong. Some said that I had chronic fatigue, perhaps fibromyalgia, the waste bin diagnosis.

Then one day it all began to happen. I decided to get well. I realized that the doctors couldn’t help me. I realized that if I was to get well, I needed to be the one to do it. I needed to find out how to cure myself. And at that moment, I began to align with my knowing of who I truly am, which is Source. A Conscious Creator of my life experience. Within a week’s time, I had what I now know to be a spontaneous Kundalini awakening. During this spiritual event, I blacked out and saw silver lightening shoot up my spine. When I regained consciousness moments, perhaps just  seconds latter, I was a full-blown clairvoyant and psychic.

Soon I discovered I had other “gifts” as well. I would get these impressions of others that turned out to be true. I began to communicate with a Spirit Being that began to teach me how to heal with energy. I began to know things before they happened. I could sense what was wrong, or out of balance with someone when near them or when I would think about them.  I began to “see” Chakras and energy systems within the human being. I could begin to manipulate energies through thought, intention and desire. Many spirit guides began to visit me and teach me how to heal myself as well as others. I knew without a doubt this was my life path. This was going to be my expression into the world as well! 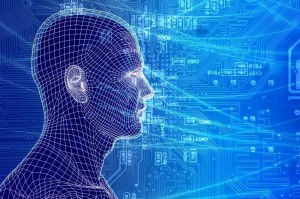 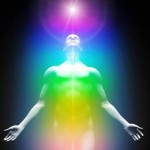 I began a journey of healing that would span many years and be filled with many different and varied experiences. Some experiences were great, some mundane and some were just not so nice at all. I began to become interested in alternative types of healing; specifically, energy work, spiritual healing as well as the Law of Attraction. I began a healing practice during this time of self-healing. I had much energy coming  through me as well as a “team” of spiritual guides. I could “see” what was out of balance in people and could help bring them back into balance. Some healing’s were, indeed, “miraculous.” I started to notice that something subtle happened when these “miracles” were present. I was not “trying” to force an effect. I began to notice that when I allowed something else to happen and I got out of the way, something great did happen. Then I began to notice another factor involved in this experience. It was intention. Intention was a funny thing for me at first. You see, intention is something more subtle than I was used to. Intention comes more from the heart-spirit, than from the head and ego. Dr. Wayne Dyer states in his book, The Power of Intention, that intention is an energetic field that we tap into. I began to learn that combining intention with allowance gave me an ability to do something that made a huge difference for others.

Over the years I’ve worked with a vast variety of people from all walks of life. I’ve worked with CEO”s, movie directors, Hollywood producers, mental health professionals, artist, doctors, nurses, nuns, students and even top UN officials. All work is confidential. Together we can begin to support you in creating the life of your dreams and desires. 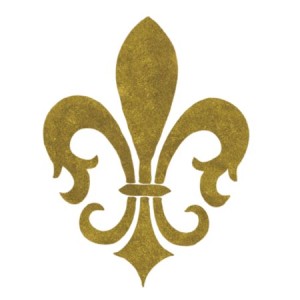